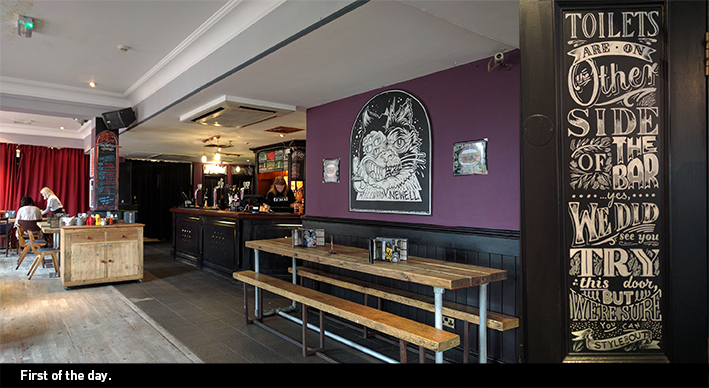 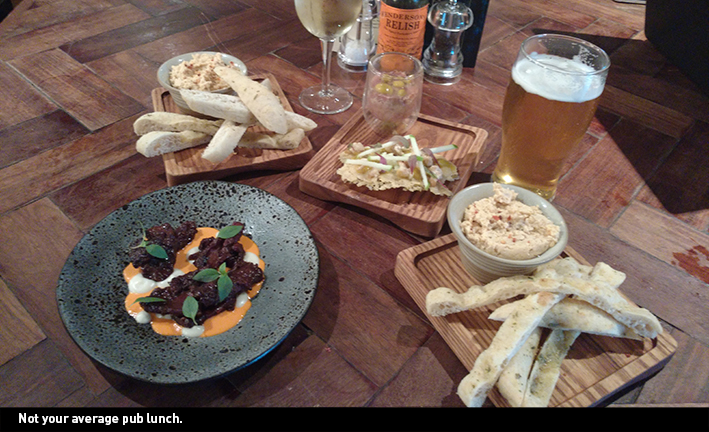 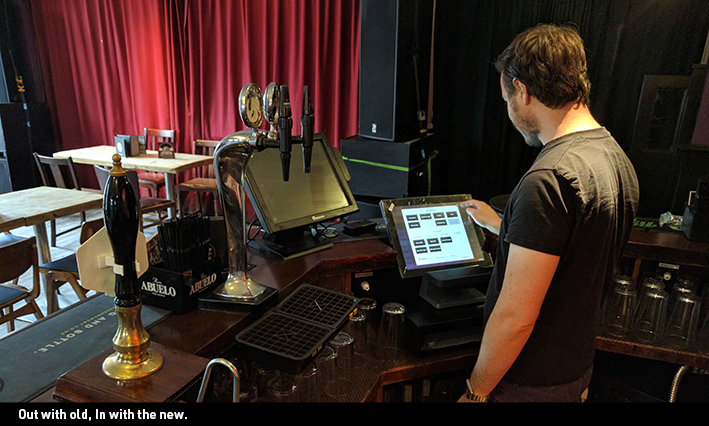 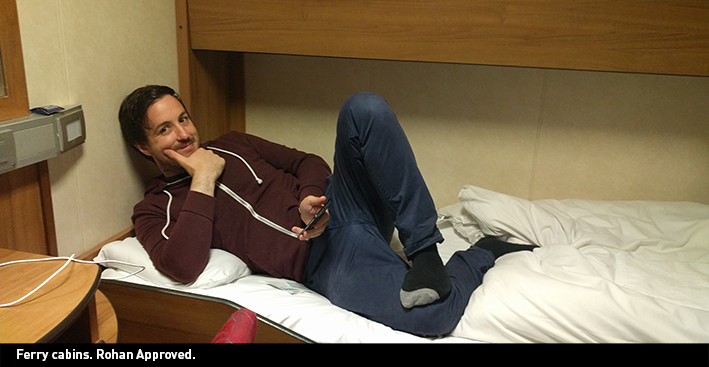 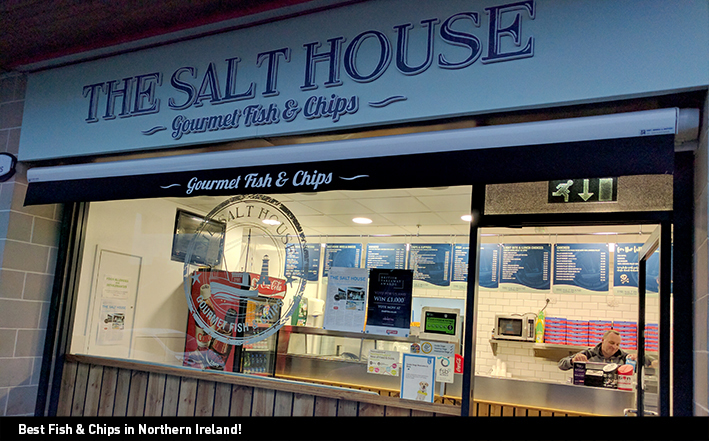 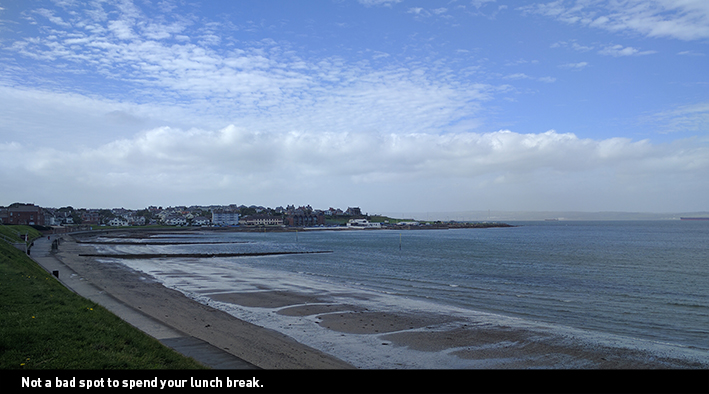 Here to ensure our clients get the most out of their KOBAS experience. Lover of Japanese food and good beers. I believe a team can never have too many beards. View all posts by Luke Walker →